Mo Gilligan voices BECKETT, a pampered feline with a taste for fine food & lazy days who doesn’t know what’s about to hit him when he begs for a new set of lives; Simone Ashley  voices ROSE, a dedicated & passionate research student intent on saving the world’s bee population.  Living a studious and happy life in the English countryside, Rose’s heart is stolen when she unexpectedly finds herself adopting a small, defenceless kitten who she calls BECKETT (‘beehive’ in old English). The pair soon settle down to a life of reciprocal comfort and she is heartbroken when one day he disappears, seemingly into thin air.

Sophie Okonedo voices GRACE, an ethereal yet no-nonsense woman with the power to grant BECKETT his new set of lives; Zayn Malik voices two characters, KIRK & CAMERON, twin brothers who like to think they are as tough as they come but who deep down want nothing more than to please their mum; and Dylan Llewellyn will voice LARRY, Rose’s socially uncomfortable lab partner. 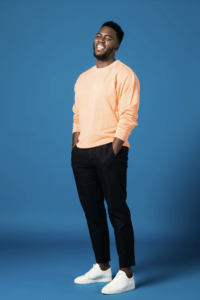 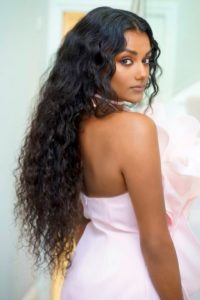 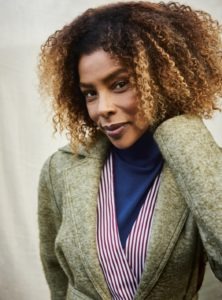