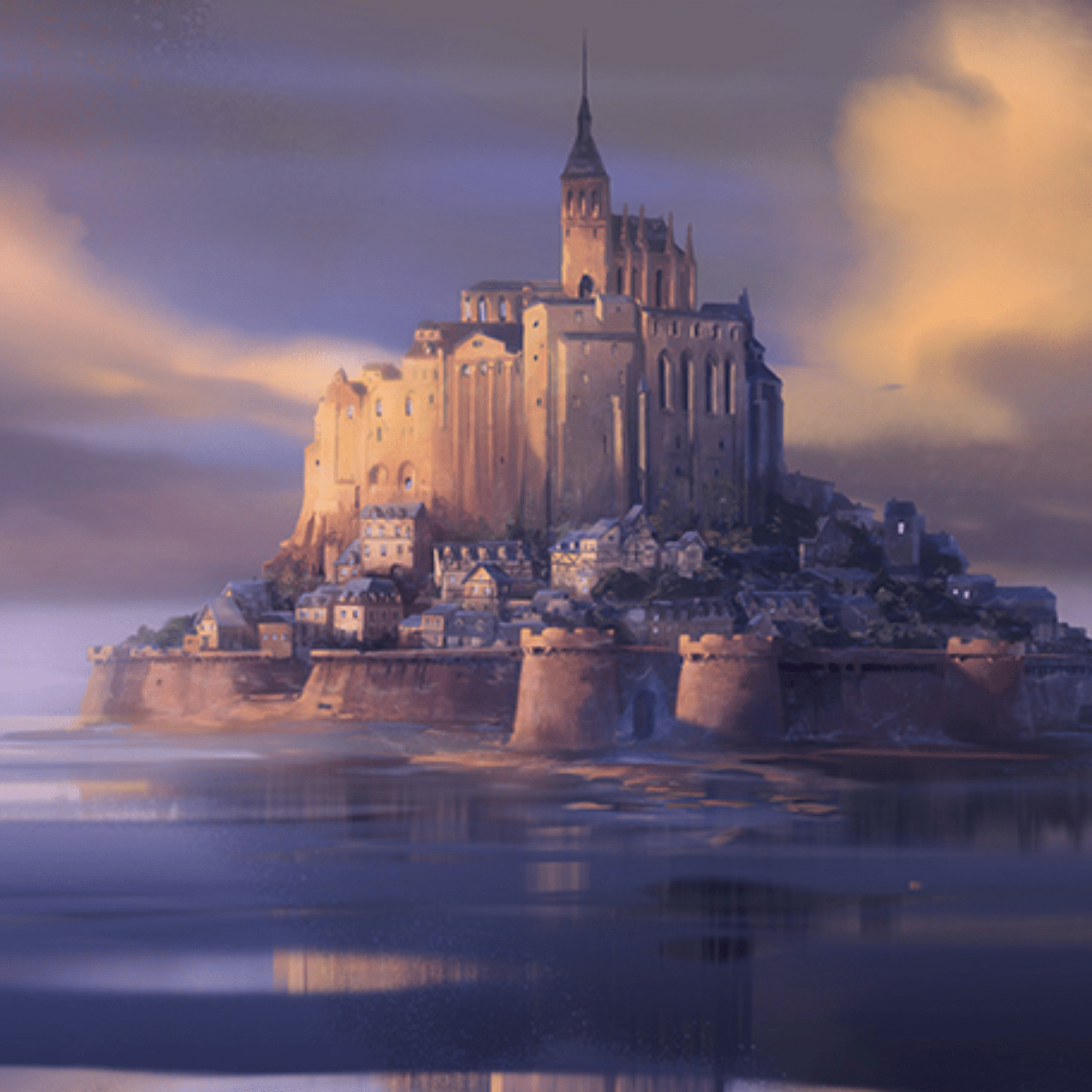 MUSKETEERS OF THE TSAR

Development on this family adventure will continue this year, with CG animation commencing early 2022 for delivery Q3 2023

Chases, sword-fights, perilous sea-bound voyages, adventure and jeopardy all combine in this magical story. Perfect for family audiences who enjoy tales such as The Chronicles of Narnia and Pirates of the Caribbean.

Ten year old Tsar Peter’s position is being challenged by his sister Sophia and her ally, an evil magician. Struggling to keep in control, Peter sends his trusted friend, a wise bear called General Grigori, to Versailles to meet Louis XIV in order to keep the peace.

Grigori’s daughter, Dashen’ka, has ambitions of becoming a great magician just like her late mother, much to the dismay of her father who fears the harm it will bring. But Dashen’ka is headstrong & determined, and refuses to listen. Disobeying him, she stows away alongside her father on his trip, set on discovering a lost magical relic which she believes will bring peace to the home she loves.

Grigori has his own secret, a mission supported by Peter; he plans to find his old friends Lefort (a Swiss cat) and Gordon (a Scottish dog) to once again form a great musketeers guard that will defend the young king.