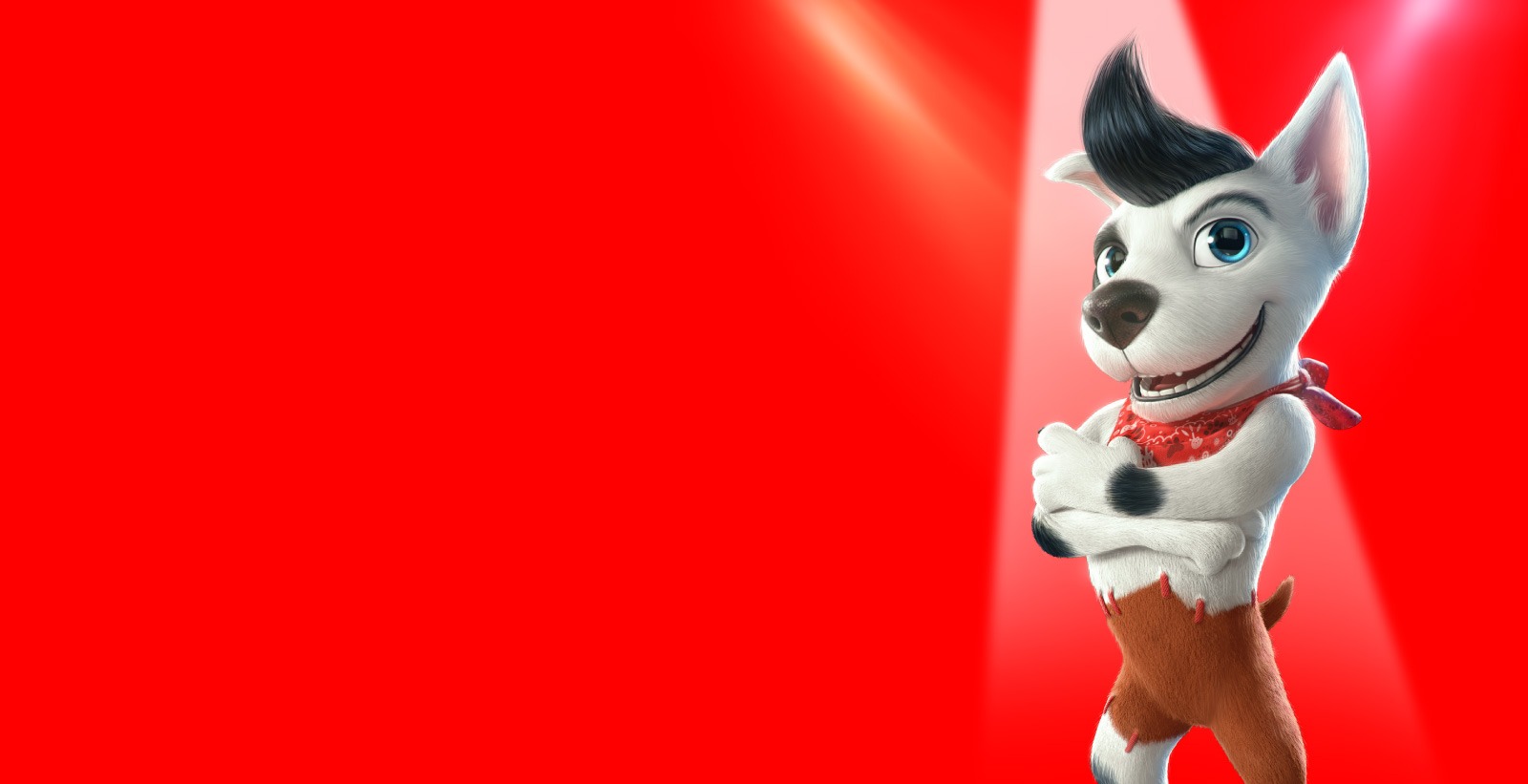 Set to commence production at Redefine Studio (DNeg) in Montreal. Video games are also in development for release alongside the feature film.

Having refused to say goodbye to his father on the morning of his next great space mission, Dogy is left bereft when his Dad’s rocket disappears from radar.  Blaming himself, Dogy takes solace in his father’s office where he finds a mysterious box & note addressed to himself.

The top secret treasure assures him that his father must be alive and he immediately sets off to find him.  Accompanied by family friend, Professor Bonehead, and a straight-talking parrot called Pancho (who’s hitching a ride), the intrepid explorers begin their out of this world road trip adventure.

Close on their heels every step of the way is a group of Tasmanian Devil brothers who have the treasure in their sights and will stop at nothing to get their paws on the mysterious box. 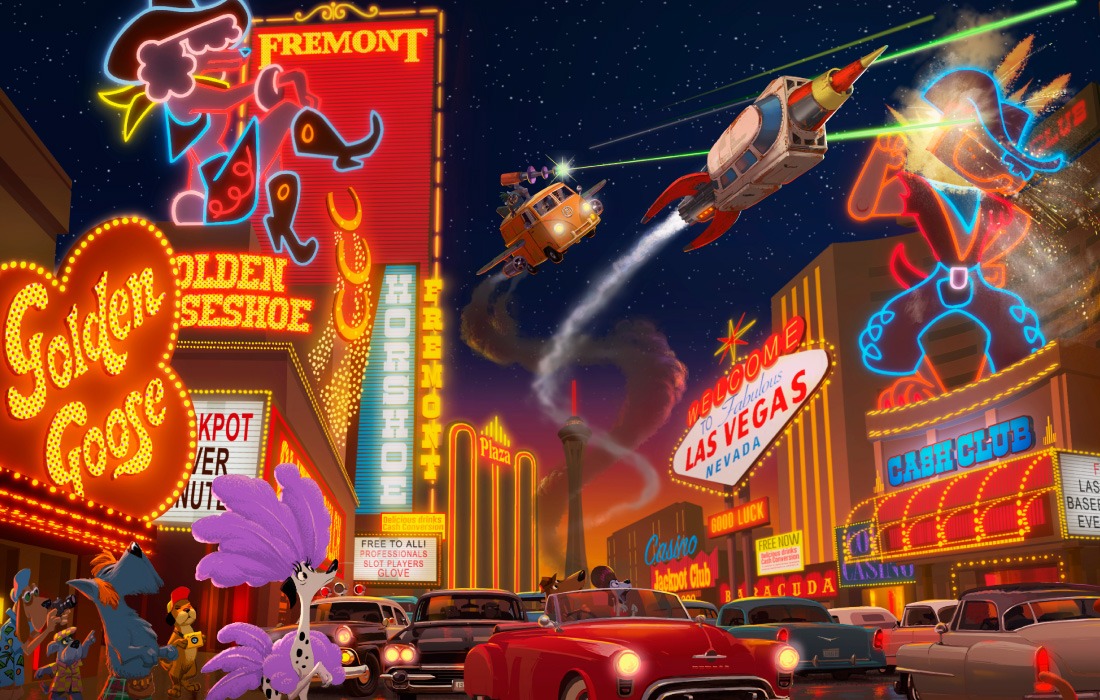 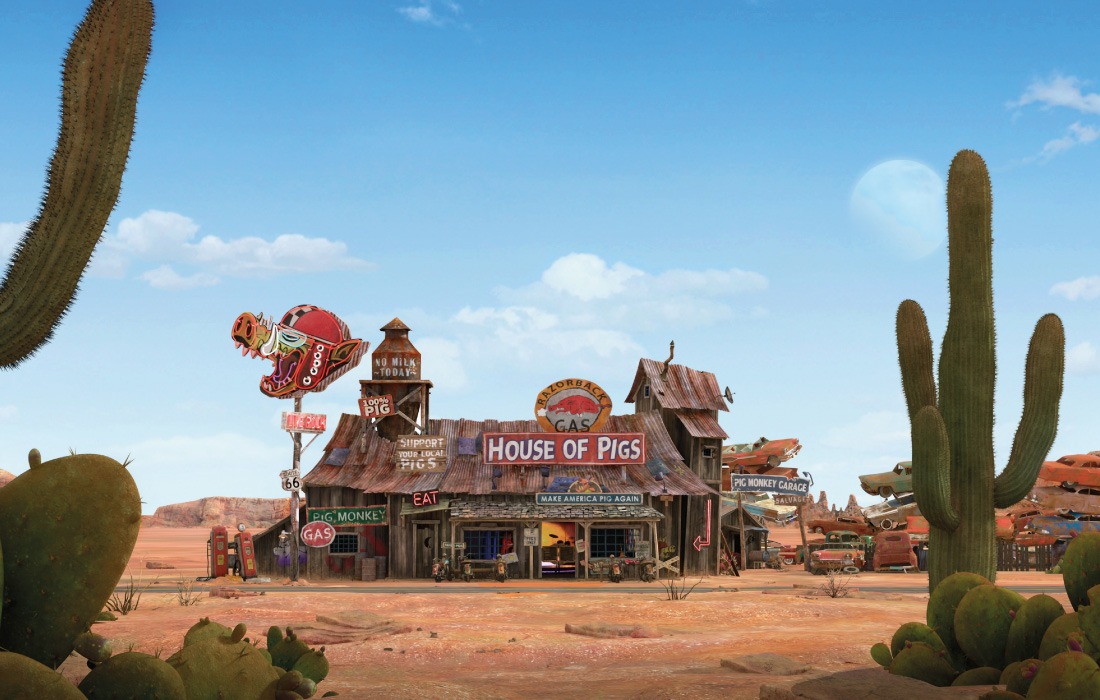 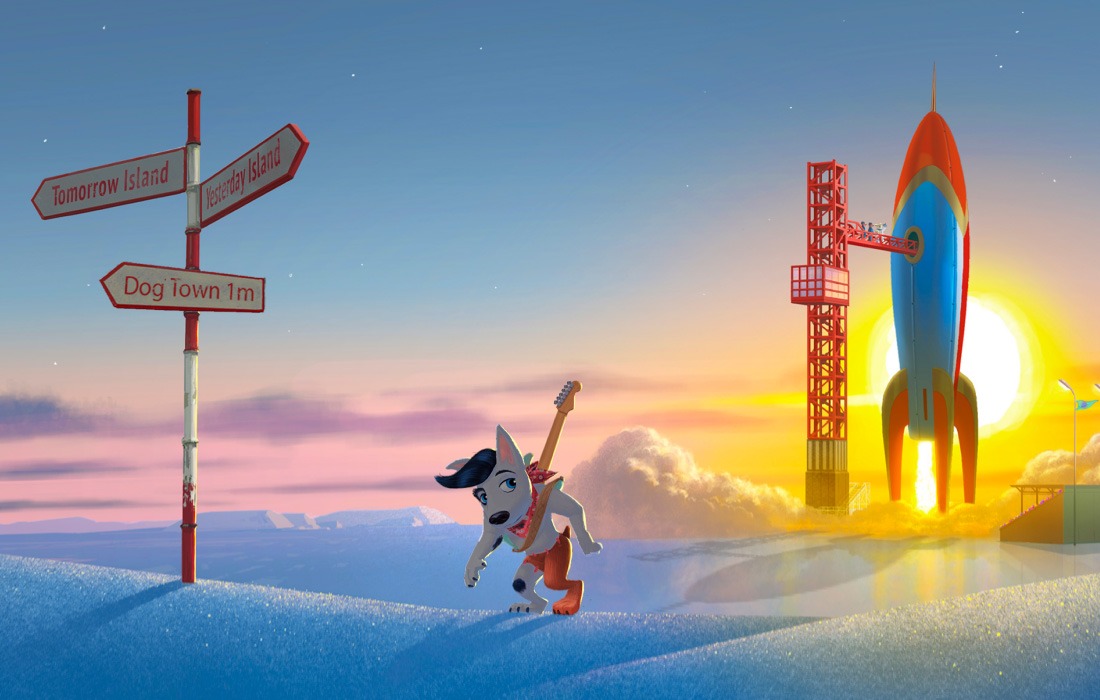